Skip to content
A Revolutionary Interview with Martha King 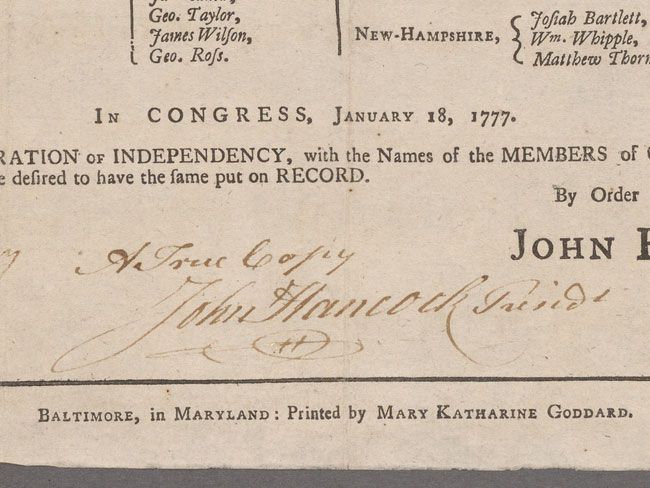 A Revolutionary Interview with Martha King

Women played an important role in the founding of our democracy, but their accomplishments have often been overlooked or overshadowed by those we usually refer to as “the founders,” the men included in the signing of the Declaration of Independence.

Martha King, Researcher and Senior Editor of the Jefferson Papers at Princeton and a member of the Princeton Employee Public Speaking Group, seeks to change that. She has devoted her scholarly life to celebrating the work of independent printer and community leader, Mary Katherine Goddard. Goddard was one of the few printers of her day bold enough to print copies of the Declaration of Independence with her own name and those of the signers included. This was a revolutionary act.